9 Best Architects in the World

There is no denying that we really love architecture in one way or another. In fact, I am pretty sure that you are inside a building right now as you are reading this article. That building that you are in is actually created by an architect- at least, the design aspect of it.
Buildings are first created by a very talented architect and this is to help imagine what the building is going to look like in the final presentation.

That being said, what better way to increase our appreciation of the craft than to introduce some of the best architects in the world.
Some of them even work in great architecture firms and if you are going to get their services, well, they aren’t going to be cheap.

Anywhere, let’s start off the list with someone who is really popular. 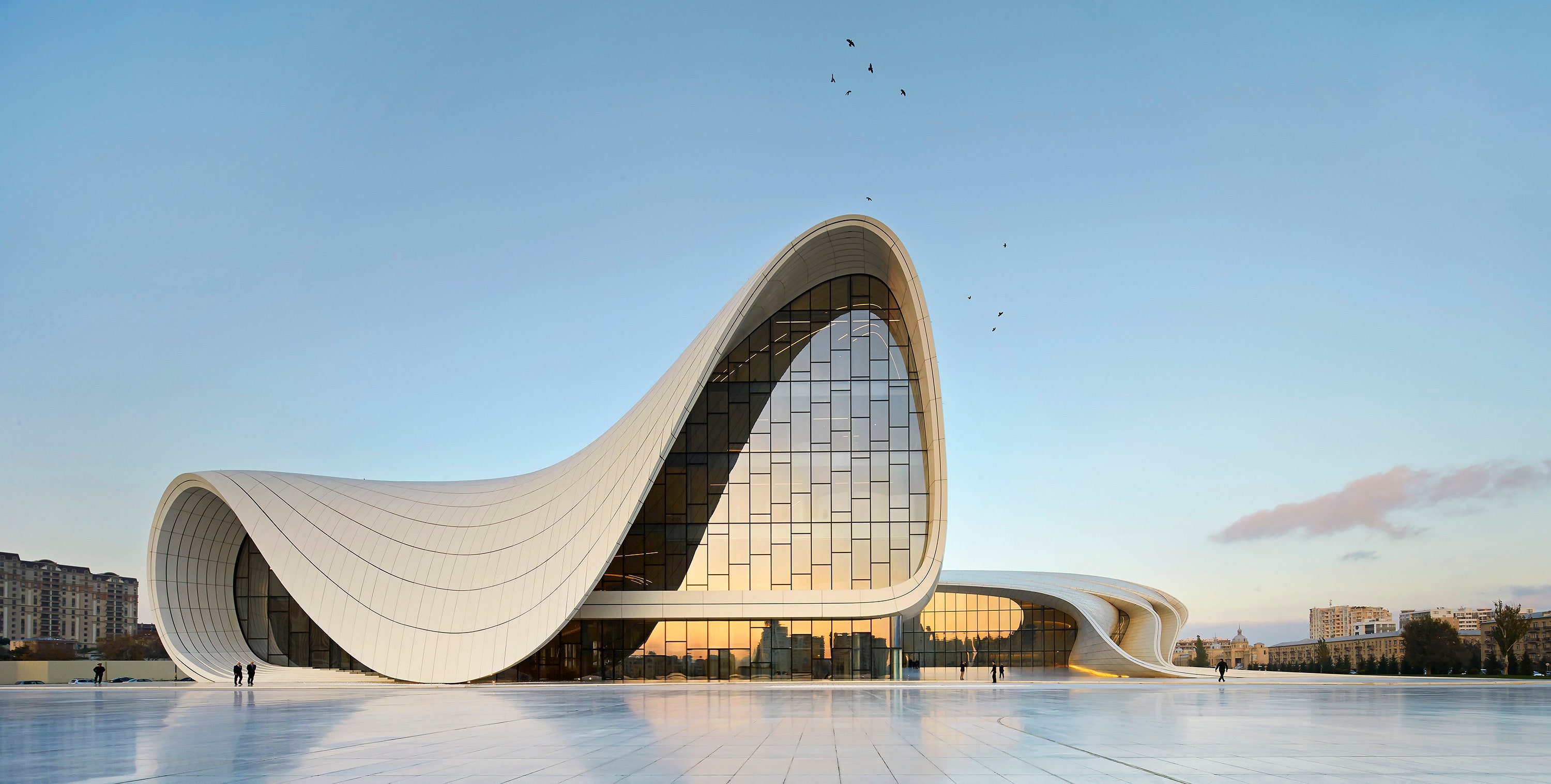 Considered to be the “Queen of the Curve”, Zaha Hadid is, no doubt, one of the best female architects in the entire world. She has received numerous awards, mainly stemming for her pioneering vision that has helped paved the way to the transformation of architecture as a field in the 21st century.

She has received countless honors stemming from professional, civic, and academic institutions from all over the world.

Sir Norman Foster is one of the most decorated architects in the world. He has received a total of 470 different awards for his work and contribution in the field of architecture.

He founded Foster+Partners and has worked in the company ever since it was created. Foster was known for creating the designs for the Boston Museum of Fine Arts, Beijing Airport, among many others. He is well-known as an architect that has the knack for tall structures. 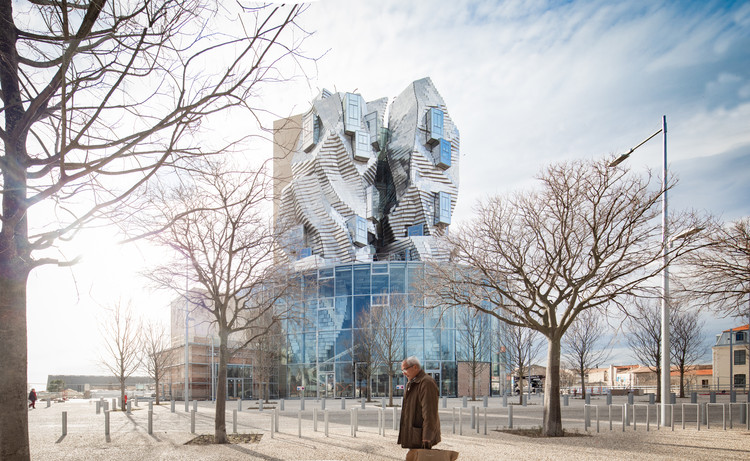 Responsible for the design of the Guggenheim Museum in Bilbao, Spain, Gehry is another popular figure in the field. He is well-known for other buildings, including the Walt Disney Hall in Los Angeles and the Dancing House in Prague.

Wright, a Wisconsin-native, was known for his low-lying style designs that pretty much dominated his work. He is known for the Falling Water in Bear Run, PA, which was considered to be one of the best pieces in Modern Architecture. 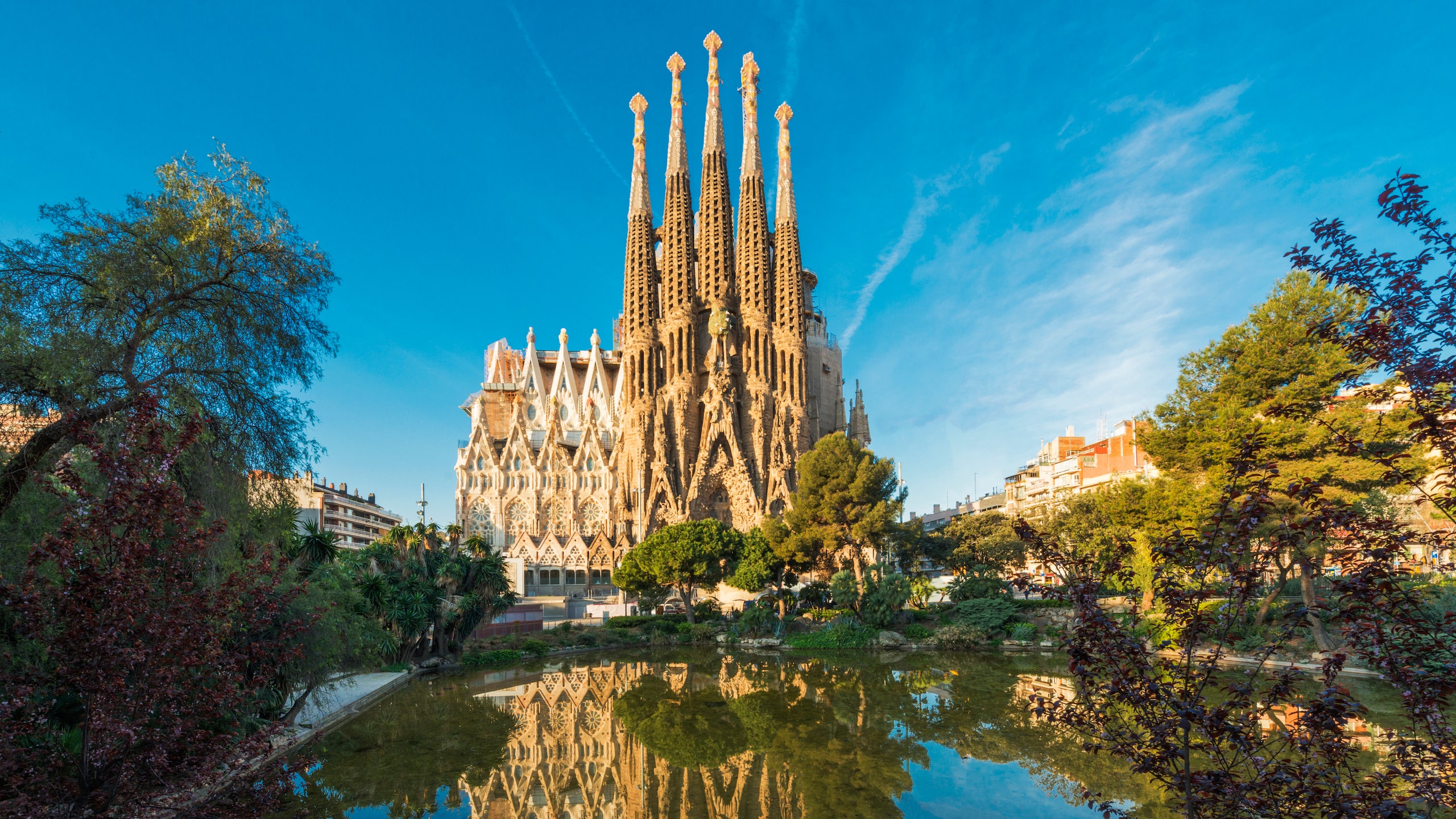 The person responsible for bringing Catalan Modernism to the fore, Gaudi was famously known for his voluptuous and flowing designs. You could say that he has a pretty unique vision and to this day, is considered a pretty good architect.

Pelli attended the University of Tucuman where he formally studied the field. He was known for the creation of the now-famous buildings such as the JFK Airport and the TWA terminal- both which are considered to be architectural masterpieces.

This Italian architect was famous for creating “The Shard”, which is one of the tallest buildings in the world. 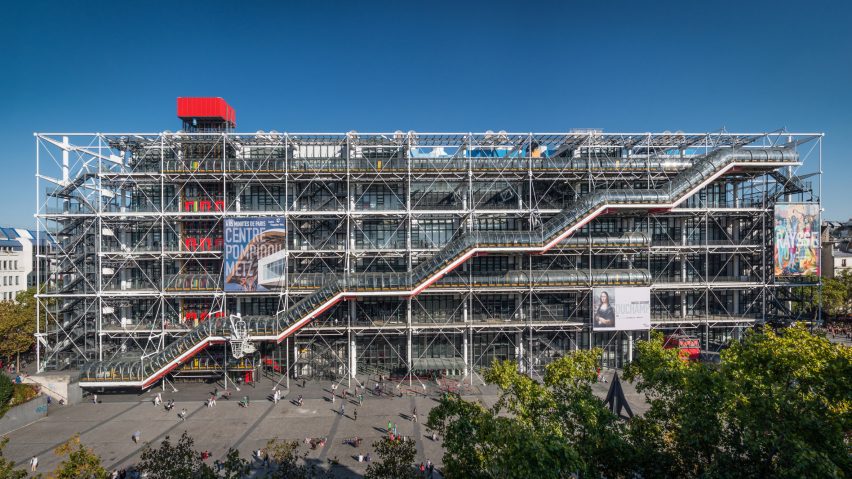 One of the leaders of Structural Expressionism, Rogers was known for creating buildings with a modern flair. He does this by creating designs that are meant for technological purposes, which is why some of his works meshed both of these things together.